Get a Quote For Your Project

With the business boom occurring in our local area, and the desire to improve overall profit margins, the company is planning to shift its target market from small commercial and residential to larger commercial customers. Numerous tasks are being put in place to obtain our goal of successfully transitioning, creating enough market share to succeed in this highly competitive market.

Hamilton Consulting and Construction strives to offer the finest quality design, site preparation, cost estimates, construction, repair, and alteration to clients needing large-scale construction services; whether it be public works, utilities, etc. HCC also maintains the highest standards of service in the consulting and construction industry in our area

The local commercial construction and development market is currently expanding. In order to achieve a defendable position in this environment, Hamilton Consulting and Construction must concentrate on the following tasks:

HCC offers a comprehensive package of services at competitive prices designed to allow the client to work with us and create a project the company can efficiently carry forward to completion.

Hamilton Consulting and Construction, LLC. began in 2015 when George Hamilton III graduated Tennessee Technological University with a bachelor’s degree in Civil Engineering and began his own company.

Call For a Quote: 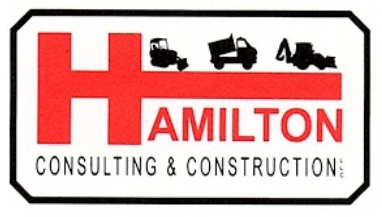 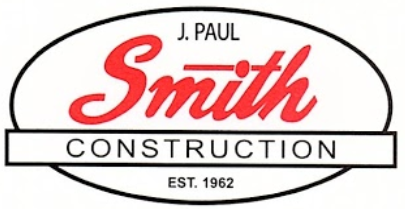 HCC has already begun to establish a presence in the commercial and industrial construction industry by successfully bidding large scale projects.